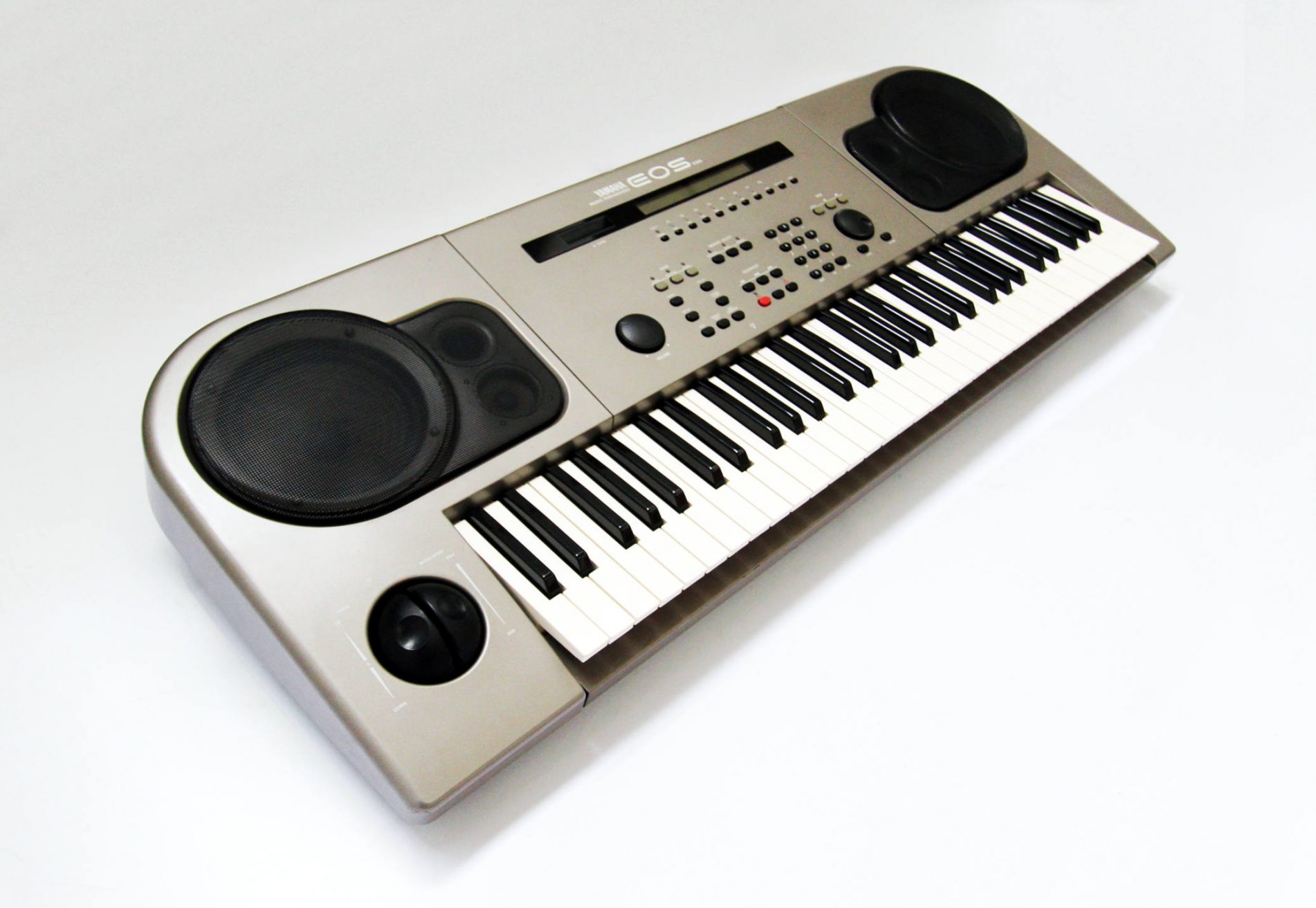 Big in Japan, but not as revolutionary as the B200.

The B500’s most notable characteristics are the built-in speakers that make it seem at first like an amateur home keyboard. It was however in a category above the home keyboards yet lower than the professional range (the SY series). Yamaha’s B series is a less professional music workstation that was primarily aimed at the Japanese market for beginners and intermediate keyboard players. The B500 followed on from the success of the B200 which was the very first of the B series synthesizers (released in 1988).

These were really only available in Japan and cost $168,000 Yen when new. Today your average second hand unit will be around $350 Aust, but that’s only if you can find them since any unit outside of Japan was probably imported privately. A mint specimen outside of Japan will be rare so be prepared to pay more, perhaps as much as $500. If you don’t mind extending your budget further you could import a nice one directly from Japan with original case. They tend to be readily available in Japanese second hand music stores.

From 1988, when the B200 was released, through to 2007, Yamaha held an EOS contest judged by notable Japanese musicians, bringing attention to the field of synth-based music production. The EOS series found favour with teenagers and women in their twenties, with product planning and marketing working together to develop the instrument, heralded an era in which design also worked to respond to a range of different requirements.

Our first impression was that it looks rather bulky. It’s obvious that the large speakers take up space and would have been difficult to disguise but they appear a bit dominant and too much like cheap car speakers. The rounded forms are an attempt to reduce the overall bulk but at the same time has resulted in  too much plastic. Then there is the colour which is a light metallic Beige/champagne. A brave choice in an era coming out of the 1980s where most electronics were black. Yamaha have a tradition of trying new colours with each successive model and this was the first Synthesizer from them with a gold tone. Other than the colour and bulk, nothing else really stands out to suggest new innovation. The round sphere wheels were seen two years earlier in the B200 and everything else looks like parts from other synths in the Yamaha range.

The buttons on the face plate are neatly arranged with plenty of space, but they are too small and disproportionate to the overall shape and styling. They almost look like they don’t belong to this machine. In fact, all of the buttons, the screen and alpha dials look as though they were borrowed from other machines. Thought was given to how this unit appears from the rear by having a double layering of panels. The top part would be dominated by the “EOS” logo and the lower part has a dark grey colour to for a two-tone effect. The bottom rear corners below the speakers have a fluting design detail that is interesting but, in our opinion, adds little and if anything looks like a busy after thought.

It’s a bulky and heavy unit which often implies quality, but in this case, it feels like a lot of plastic and empty space within. This is not a unit to be regularly gigged or used in live performances. The body will scuff, chip and scratch too easily. However, Yamaha would have known that anyways since this was not intended for that purpose but rather to look nice in a home studio. The buttons, keys, screen and modular wheels are all solid as is standard with Yamaha to make machines to last. You would just need to be careful not to stain or scratch the body as it’s a type of plastic and colour that would be very difficult to repair or touch up.

We found the tic tac shaped buttons a bit unprofessional, and felt more like a toy. The ROM card slot is located in the same black plate that houses the screen and this feels rather low tech when you consider it being in a time of larger screens and disk drives. There is way too much space on the face plate for such a fat looking synth and the designers should have attended to this by either offering larger buttons and screen or considering graphics as another cheaper solution. 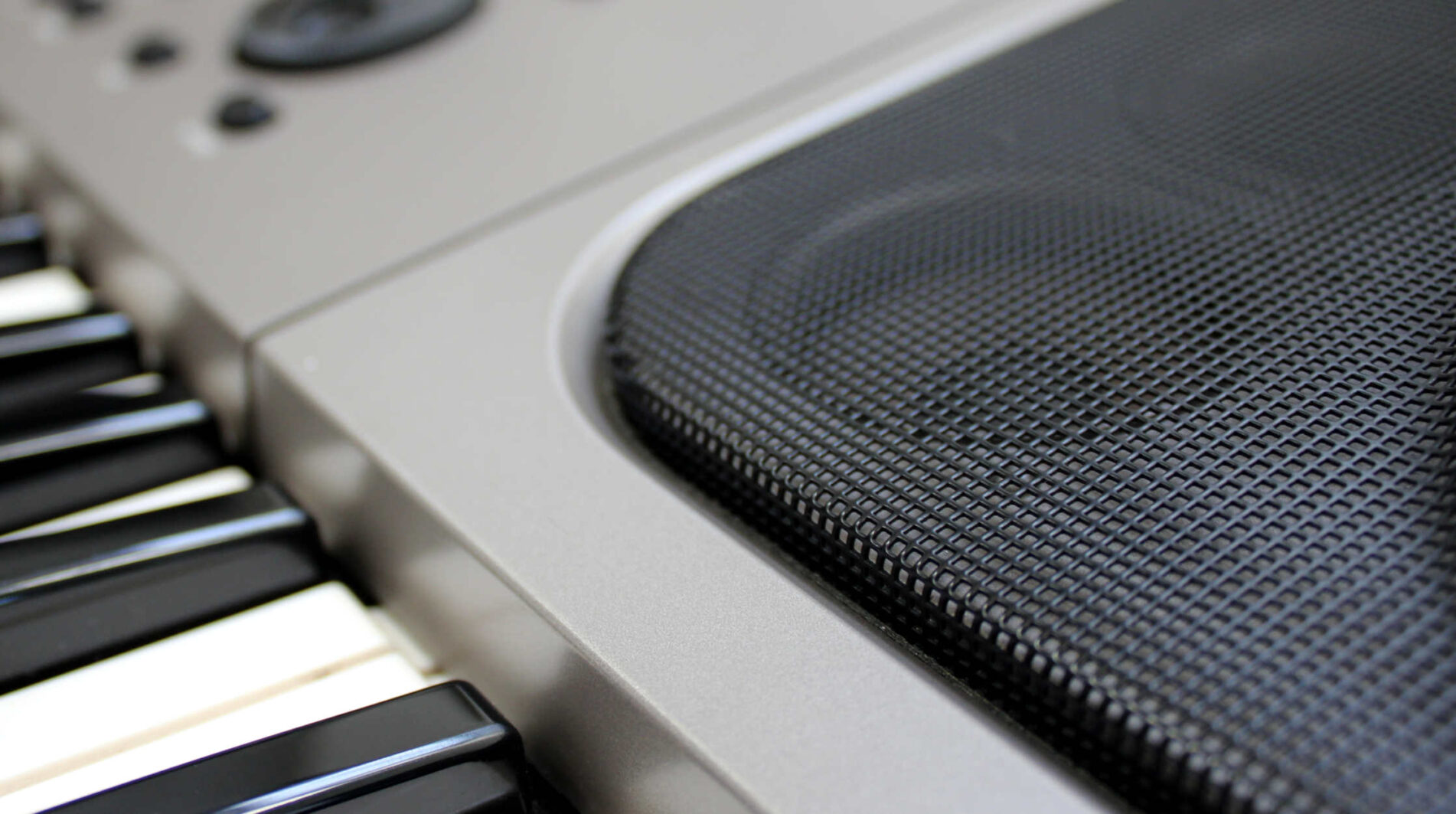 From a collectability perspective we had to consider where the B500 sat in the range. Yamaha went on to produce a B700 in 1993 which looked virtually the same but in white, and then a B900 in 1995, so there was success in their target market. However, looking at the design of the earlier B200, which was a very brave statement, we can’t help but feel that the B500 is a little lost and maybe even a step backwards. It looks like a product forced into existence and put together fast with components from the existing spare parts bin. Yamaha’s last B series synth was the B2000 (launched in 1998), and we would say that the first (B200), and last of this series are the most interesting. We don’t think the B500, B700, and B900 will ever be that desirable or collectable for many more years. 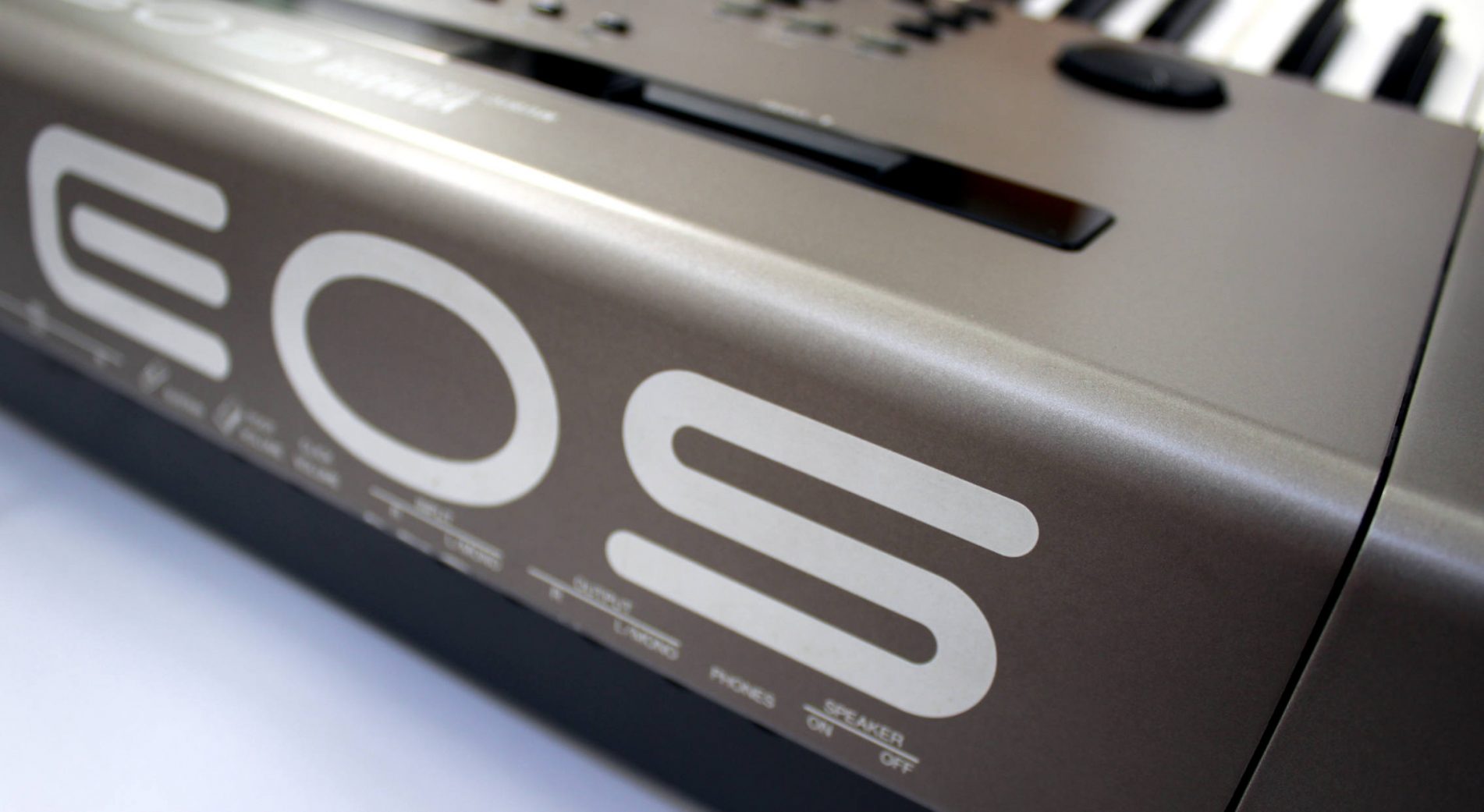 As an evolution of the B200 released two years prior we would say that this model only advances in sound and technology. From a design perspective the only real progress was the colour. The light metallic Beige paint gave it a slightly classier feel which Yamaha obviously took on board to use in their high end/exclusive VL1 synthesizer launched a few years later in 1993. If you find a mint one for a bargain, it is still a great sounding machine to have with the convenience of built in speakers. It’s a simple and easy keyboard to play despite its weight and chunkiness. 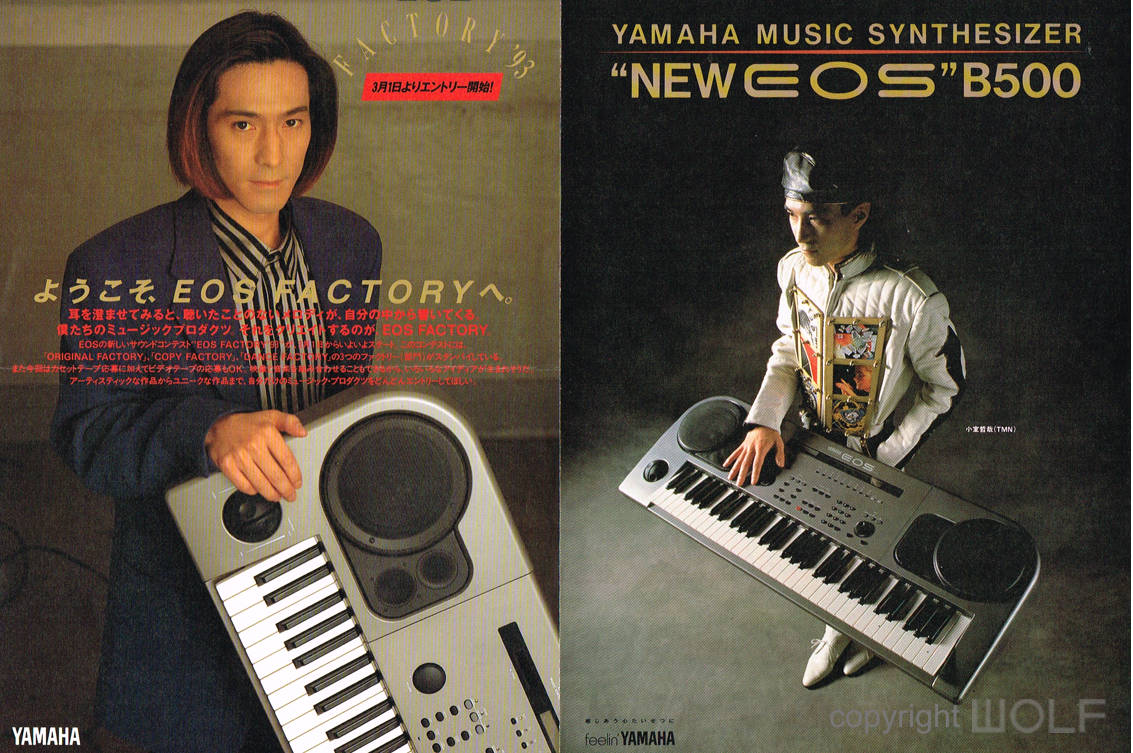